Chat with us, powered by LiveChat Skip to main content 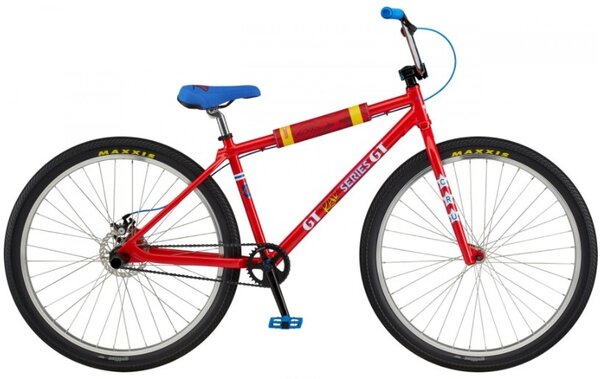 Inspiration comes in many forms. For some, it can be found in great music, art, cultural icons, sport heroes, family members and more. For the 2022 GT Rad Series, inspiration came in the form of the 80s cult-classic BMX film “Rad” – and its main character, Cru Jones. The Rad movie is a two-wheeled adaptation of the timeless tale of a hometown kid taking on the best in the world and beating the odds… what could be more inspiring?

In partnership with Rad and the film’s 35th anniversary, we set out to combine the trendsetting appeal of this era in pop culture with the booming Big BMX market – done the GT way! Rather than recreating a bike from the movie, GT took a fresh approach to the Pro Series 29 platform to create the limited-edition Rad Series bike. We’ve re-imagined Cru Jones as a bike and have included subtle details Rad movie fans will love.

* Subject to change without notice.